Sorry, this product is no longer available. Please Contact Us for a replacement.

To combat these attacks, you need a solution that is equally dynamic and broadbased. Fortinet's FortiDDoS Attack Mitigation appliances use behavior-based attack detection methods and 100% ASIC-based processors to deliver the most advanced and fastest DDoS attack mitigation on the market today.

FortiDDoS also handles attack mitigation differently than other solutions. In other DDoS attack mitigation appliances, once an attack starts, it's 100% blocked until the threat is over. If an event is mistakenly matched to a signature creating a "false positive", then all traffic comes to a halt requiring intervention. FortiDDoS uses a more surgical approach by monitoring normal traffic and then using a reputation penalty scoring system, rates IP addresses that are "good" and others that are causing the problem.

Easy to Set up and Manage

FortiDDoS protects against every DDoS attack including Bulk Volumetric, Layer 7 Application, and SSL/HTTPS attacks. From the oldest trick in the book to the latest in advanced service-level attacks, FortiDDoS has you covered.

Bulk Volumetric Attacks were the first DDoS attack types and continue to pose significant threats today. Usually ISPs prevent most simple attacks of this type, however increasingly they are used to mask more complex application-level attack methods. The easiest way to deal with these types of threats is to simply block all traffic until the attack stops. The FortiDDoS IP Reputation scoring system continues to let "good" traffic in while mitigating IP addresses that are causing the problem. This process not only provides the protection you need, but also minimizes the effects of a "false positive" match from halting good client traffic.

SSL-Based Attacks use SSL-based encryption methods to hide the content of the attack packets. Additionally, the encryption methods employed will often mean that there are far less resources available that need to be exhausted. Most signature-based solutions require decryption of the traffic to perform matching against known attack profiles. With a behavioral system such as FortiDDoS, these attacks are detected without decryption as they will cause a change in behavior. This change can then be compared with normal behavior and an understanding of the resources available. When the relevant resources become threatened does the FortiDDoS put mitigation in place and respond to the attack. 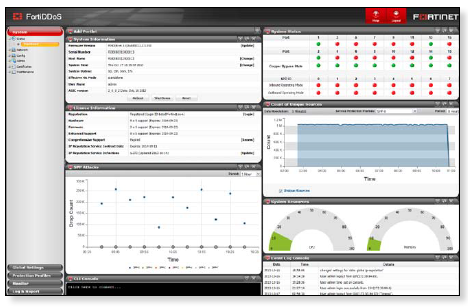 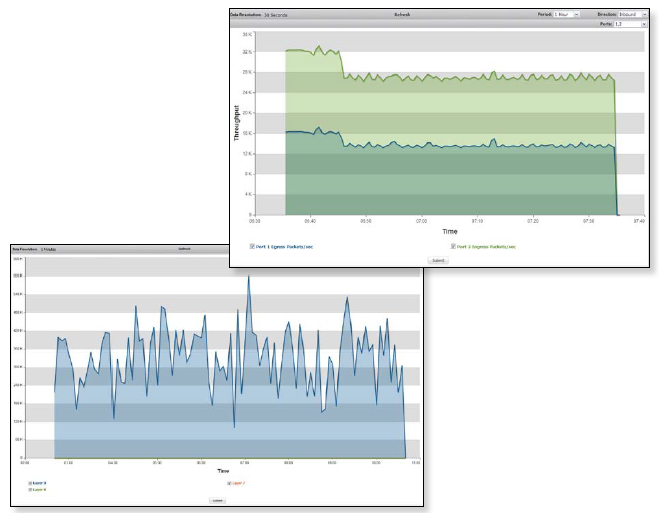